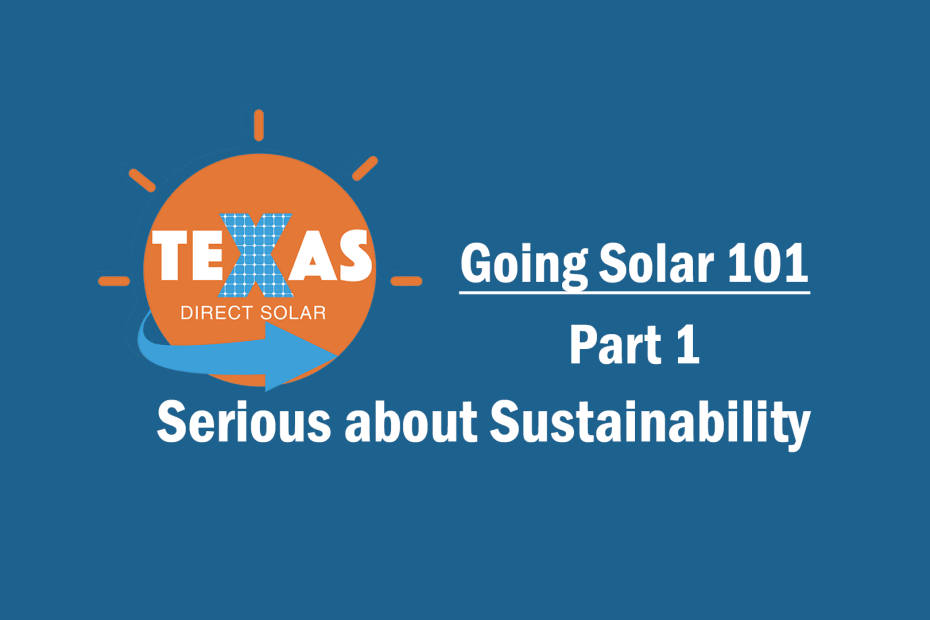 Now that we’ve covered the benefits, lets learn about the two ways to go solar, keeping on the grid, and keeping off the grid… well…let’s back up.

What is the grid?

The grid, (or electrical grid if you want to be fancy) is a network that supports the generation, transmission and distribution of electricity from its power source such as a power plant to homes in its radius.

What does it mean to be grid-tied with my solar panels?

Having a grid-tied solar system implies that while you do produce energy during the day, you are still connected to the normal grid, so during the evening or other low light circumstances, your home will still have access to the grid and “normal” electricity if you need an extra boost.

Will I still get an electric bill if I’m grid-tied?

“But I don’t want to pay an electric bill every month, it defeats the purpose of producing my own energy, is there a way I can cut ties with the grid?”