What are the 3 Types of Solar Panels? 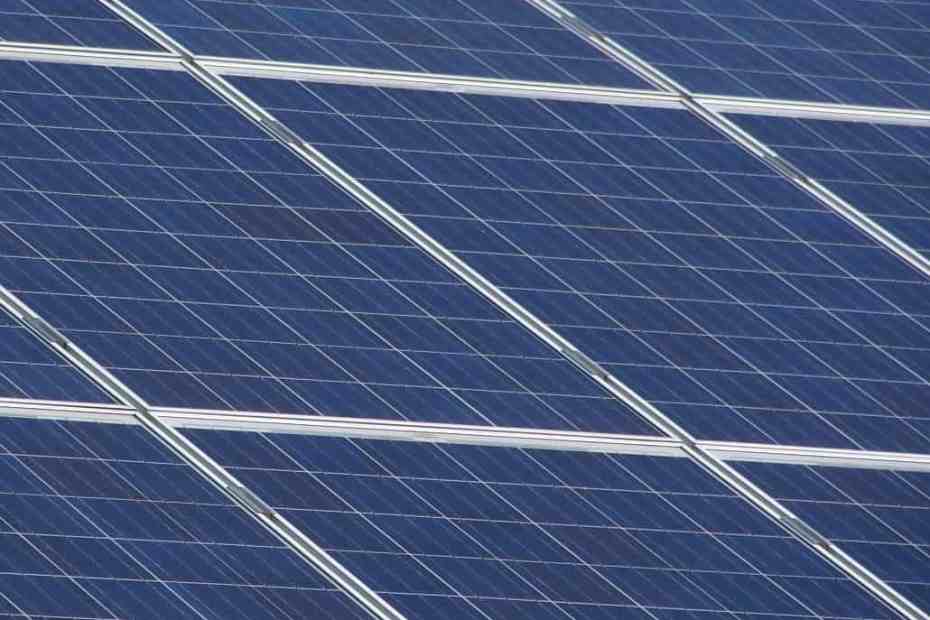 What are the 3 Types of Solar Panels?

There are three types of solar panels: mono-crystalline, polycrystalline, and thin-film. They vary in price, performance, and how they are built. Here are some things to consider before deciding on a solar installation in Houston.

Mono-crystalline solar panels are made from a single, pure silicon crystal. This silicon is assembled into a rectangle and covered with a glass sheet and is then framed together. These solar panels are generally black.

These panels are more expensive, though, because they are made from a single silicon crystal and produce the most electricity.

Polycrystalline solar panels also use silicon wafers that are assembled into rows and columns. The main difference, however, is that the solar cells use silicon crystal fragments that are melted together.

These solar panels are slightly less efficient and range from 15% to 17%. They also have lower wattages. Since the manufacturing process is simpler and they produce less electricity, these tend to be cheaper.

The third type of solar panel is a thin-film panel. These solar panels are made of various materials like cadmium telluride (CdTe) with layers of conducting materials that help capture sunlight. They can also use amorphous silicon (a-Si) or Copper Indium Gallium Selenide (CIGS).

Thin-film solar panels are appealing because they are much thinner than the others, which allows them to sit close to the surface of the roof. They have an efficiency of around 11%, and the wattage depends on the physical size of the panel.

Pricing varies depending on the material used to make the panels – cadmium telluride is the cheapest, and CIGS will be the most expensive. However, installation costs may be much lower as it is a lot less labor-intensive.

At Texas Direct Solar we only deal with mono-crystalline module manufacturers. We like the aesthetic, improved efficiency, and reliability of mono-crystalline panels. Texas Direct Solar also goes a step farther by only using what are considered Tier 1 panels. Tier 1 panels are those which have ‘provided own-brand, own-manufacture products to six different projects, which have been financed non-recourse by six different (nondevelopment) banks, in the past two years”[1]. Basically, these means that the panels are considered ‘bankable” and can be financed.

The Texas Direct Solar team is happy to answer any questions that you may have about solar panels or solar installation.